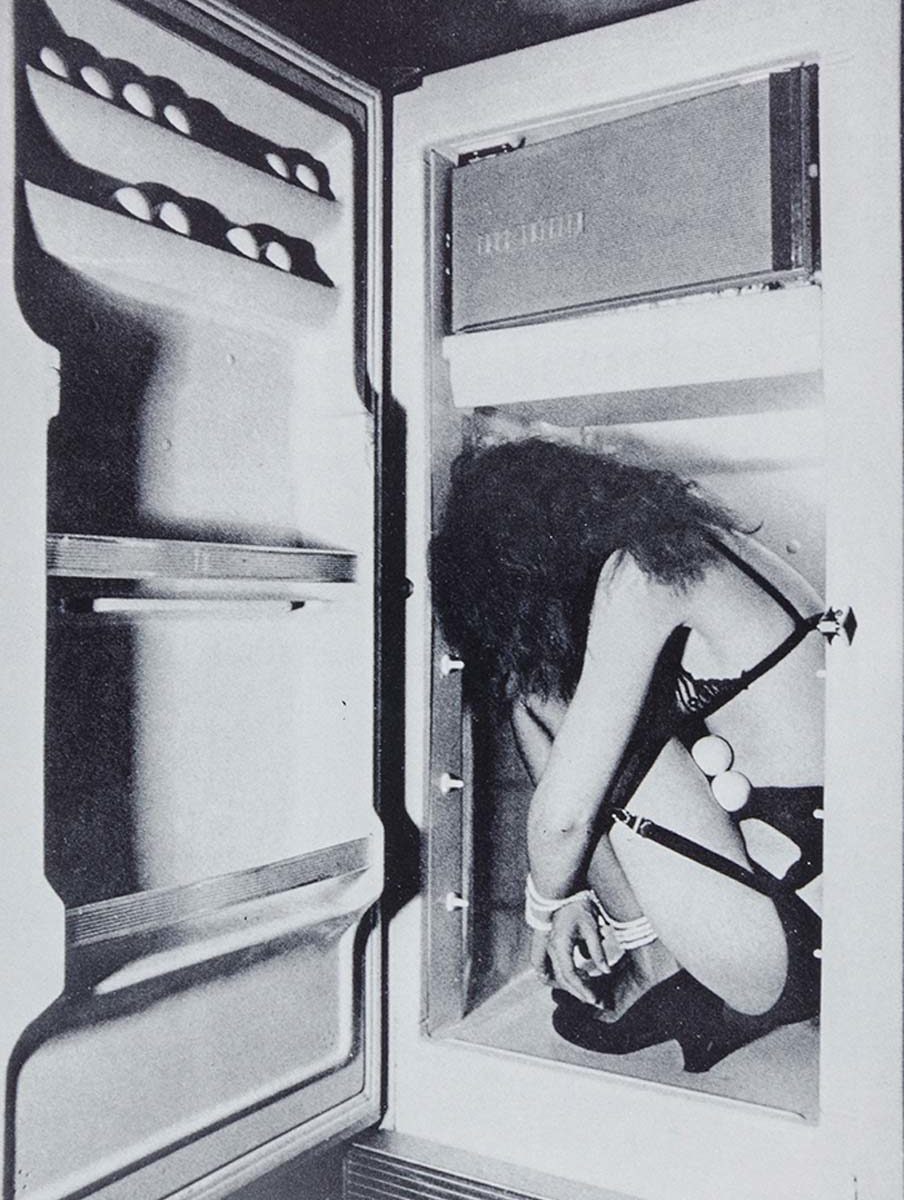 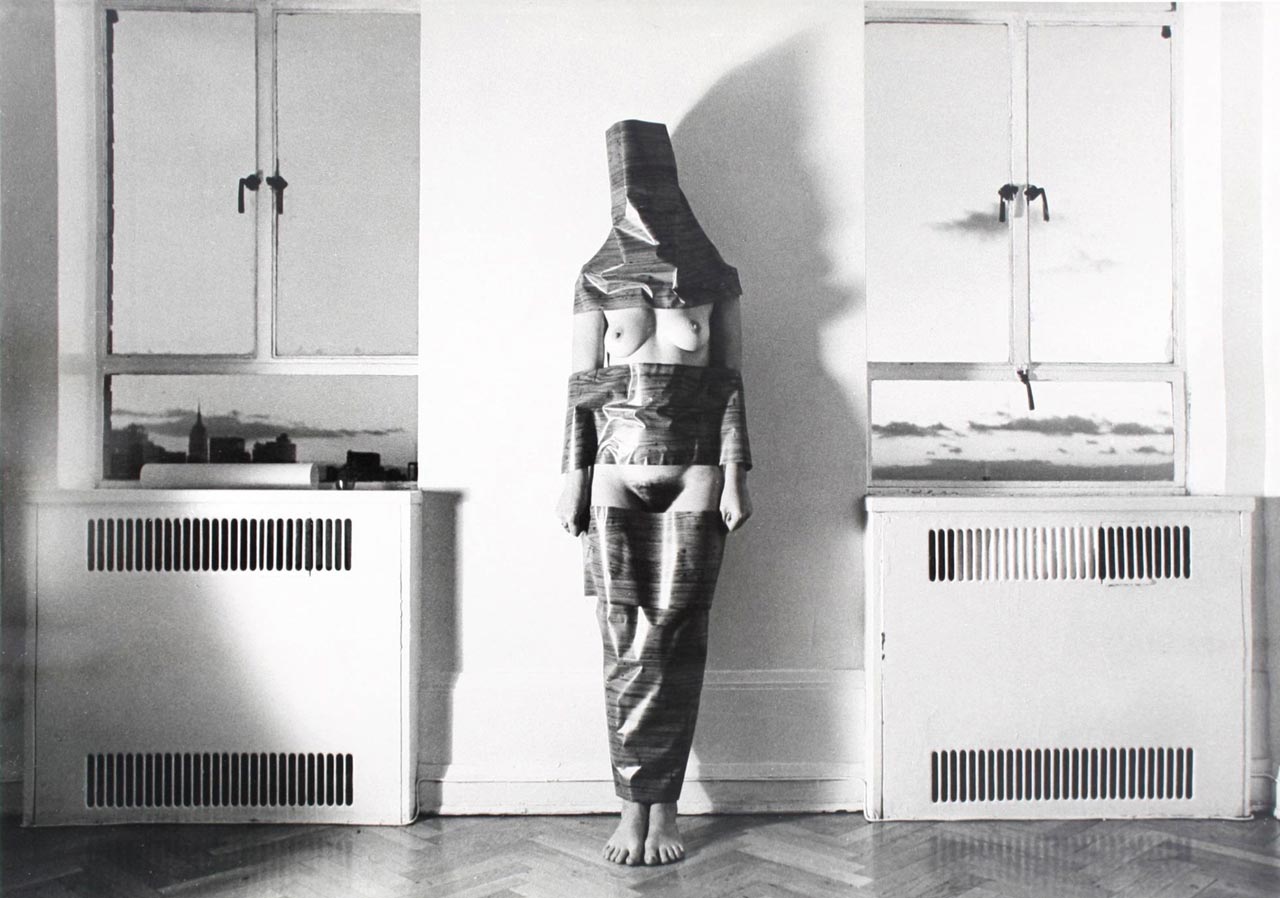 Jimmy De Sana grew up in Atlanta during the 50s and 60s. He moved to New York in 1973 where he became a familiar downtown presence both at the CBGB club. and at art world openings and events. Since being a  teen he was photographing his friends naked, striking silly and sexy poses in houses and gardens. With the human body as the primary subject, he worked in black and white till 1980, when he began to experiment with color photography.
Jimmy De Sana, a key figure in the East Village punk art scene, contributed to X Magazine and many other alternative publications. He took many of the portraits of rock groups found in the “Punk Til You Puke” issue of File Magazine (Summer 1977) that he co-edited with his friends Diego Cortez and Anya Phillips. In addition to mainstream portraiture, De Sana also created a large body of photographs exploring sexual fantasies and fetishes, self- published in his book Submission* (1979). Sadly, Jimmy died of AIDS in 1990. 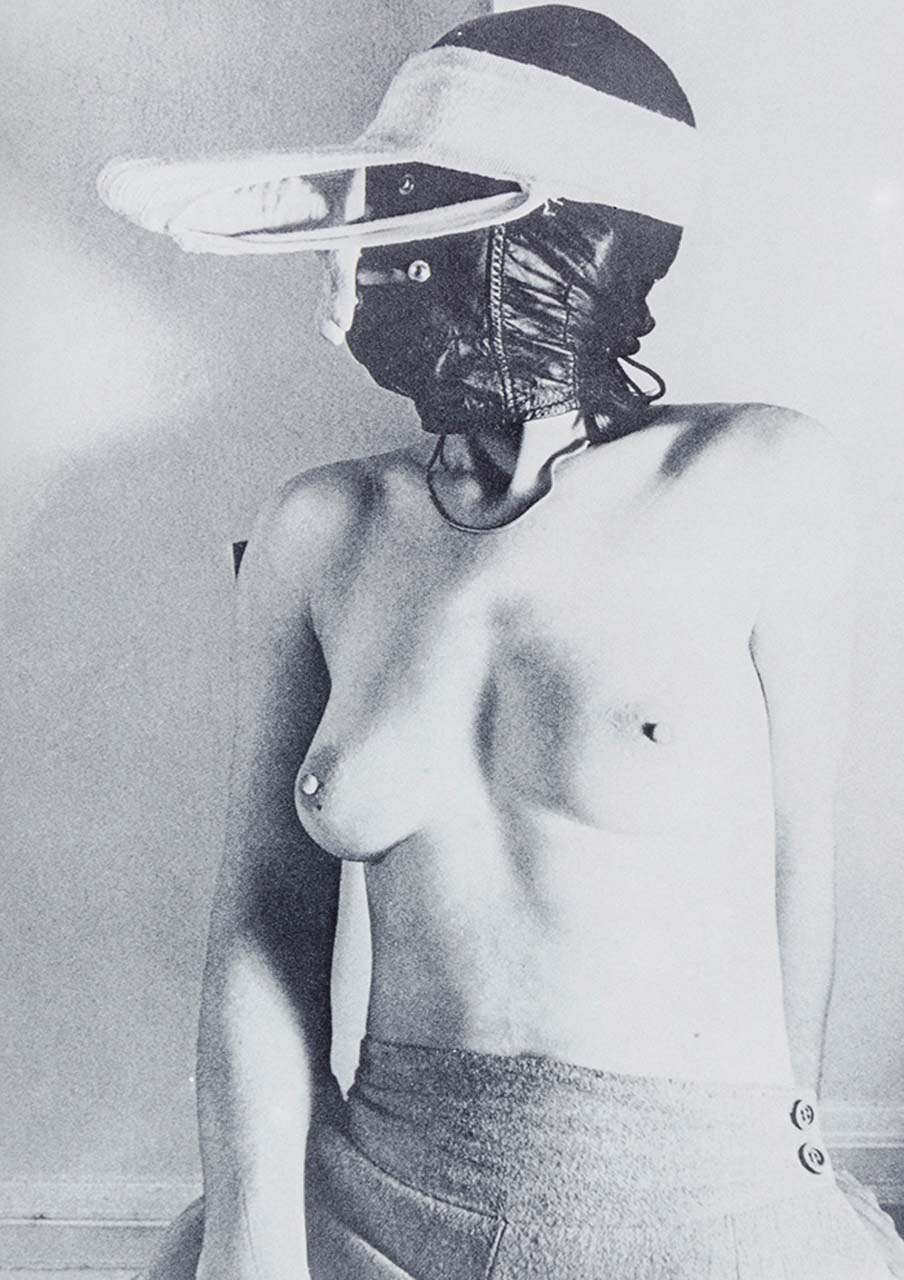 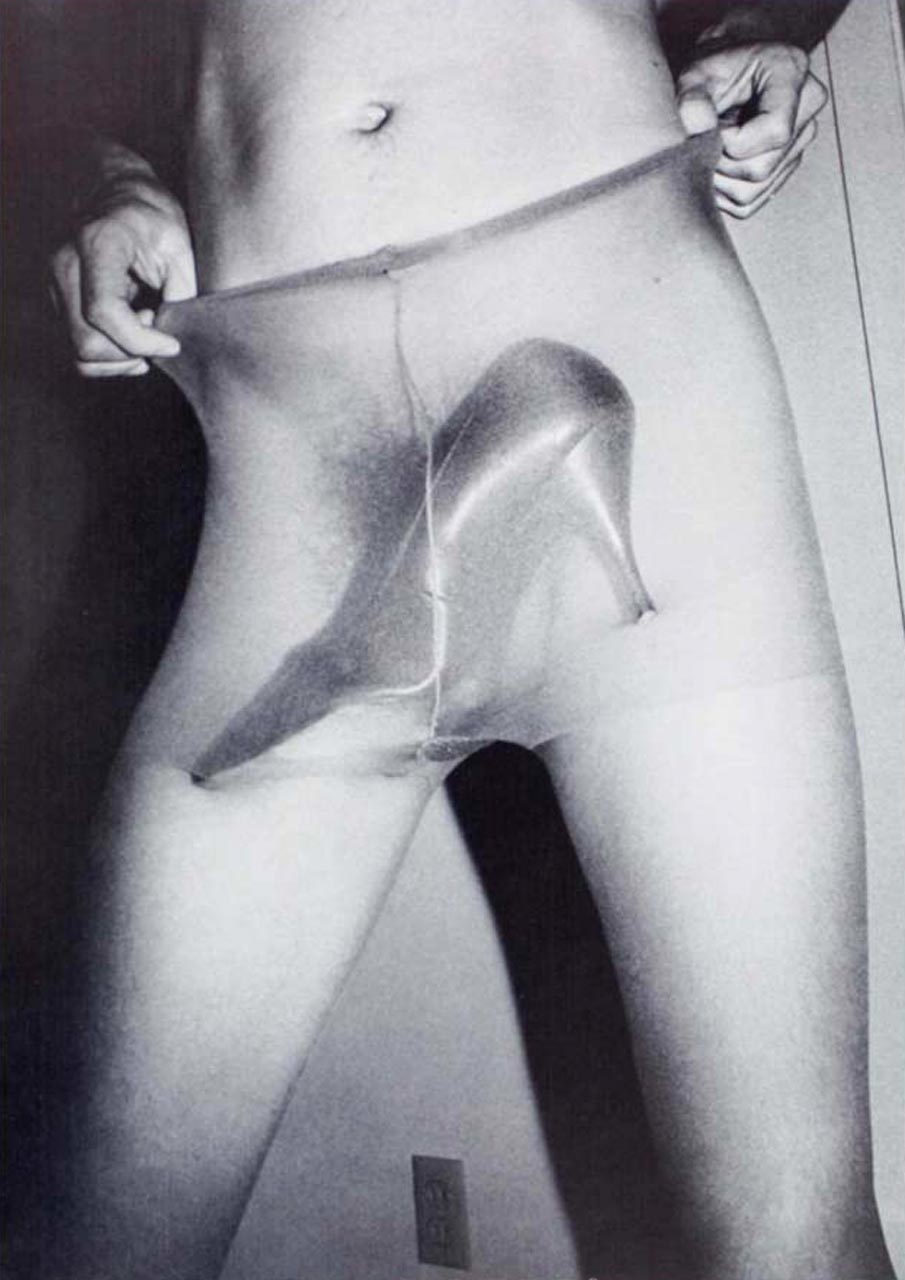 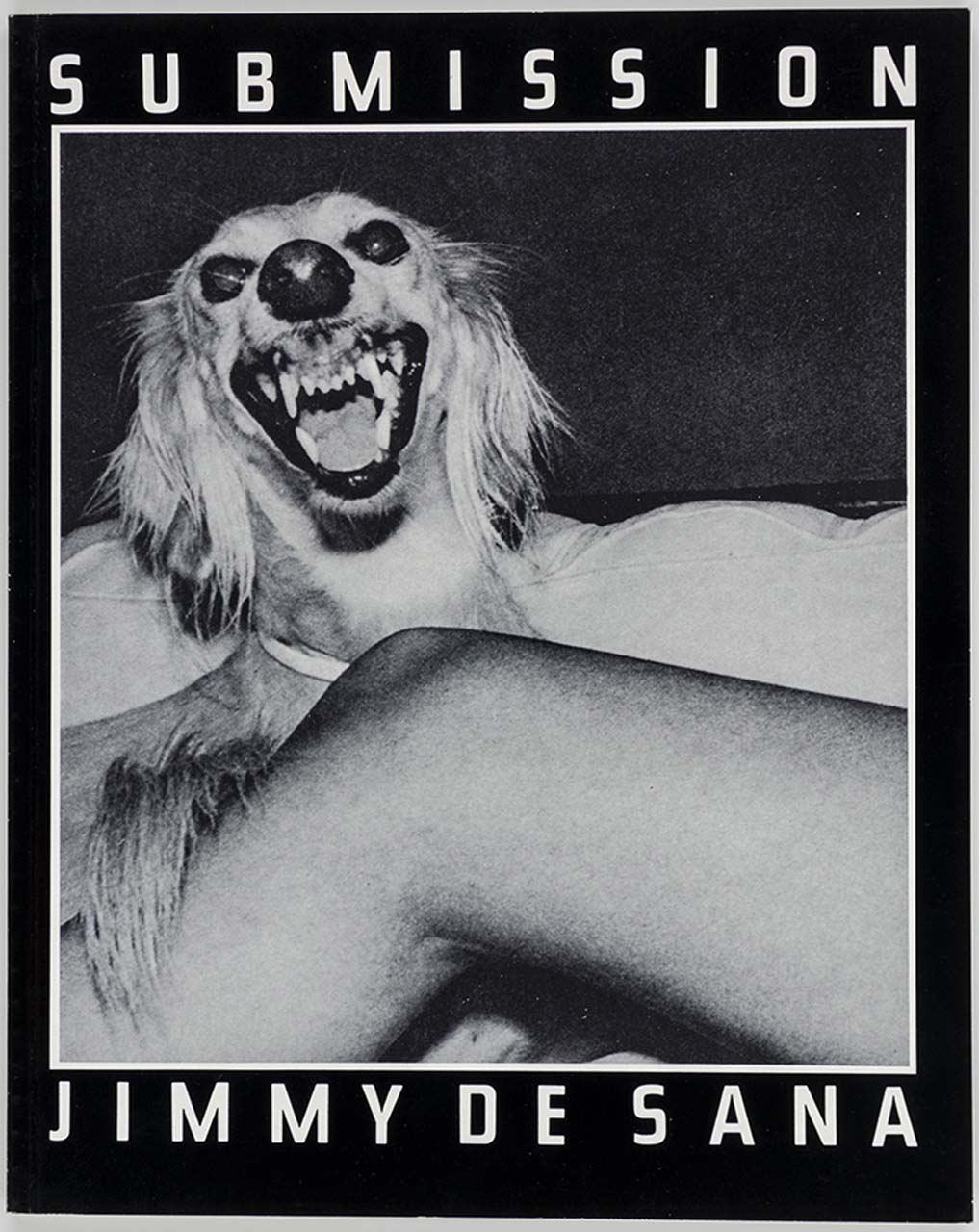