Still Sexy After All These Years

Nobuyoshi Araki is a Japanese artist who unapologetically creates art around a central theme: sex. He has created over 450 books in his lifetime and has an uncanny ability to make anything and everything appear erotic. We interviewed Araki a while back and he seems like on old angry genius who thinks about photography constantly to an obsessive degree, and his outputs shows it. He is about to add another book to his catalog, because Taschen is releasing a limited edition retrospective of his favorite bondage imagery he’s compiled over his storied career. It even comes in its own wooden box, for safe keeping/hiding. Check out the photos of beautiful Japanese women who are tied up and ready above, if that sounds like something you’d be interested in.

from the Playboy archive of a shoot published in 1976, ‘200 Motels, or, how I spent my summer vacation’, a fictional Florida road trip, from Key Largo to Key West Butz & Fouque is an artistic duo trained at the Ecole des Beaux-Arts in Dunkerque. The two artists have worked together since 2003. In their photos, videos, performances and installations, the two young women take place in aesthetically attractive settings, taking symmetrical poses. The ambiguous eroticism of their bodies, double or hybrid, their false twinness, are so many techniques for a mise en abyme of the question of multiple identity, at the heart of their artistic approach.  La Force de l’Art 02 – Butz&Fouque

via sex and blogs 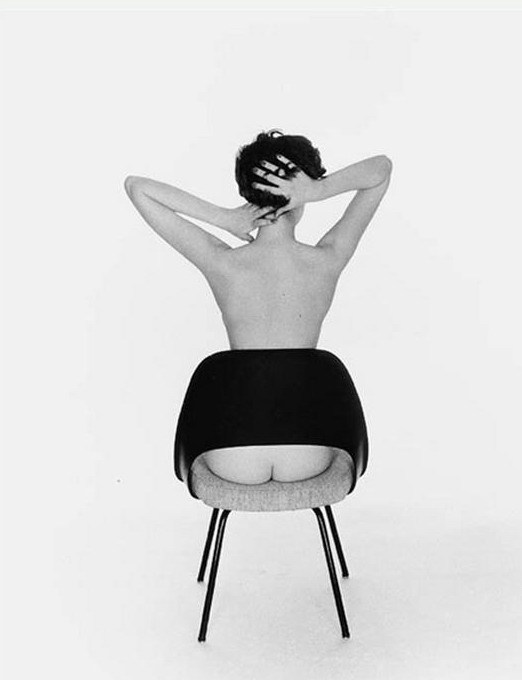