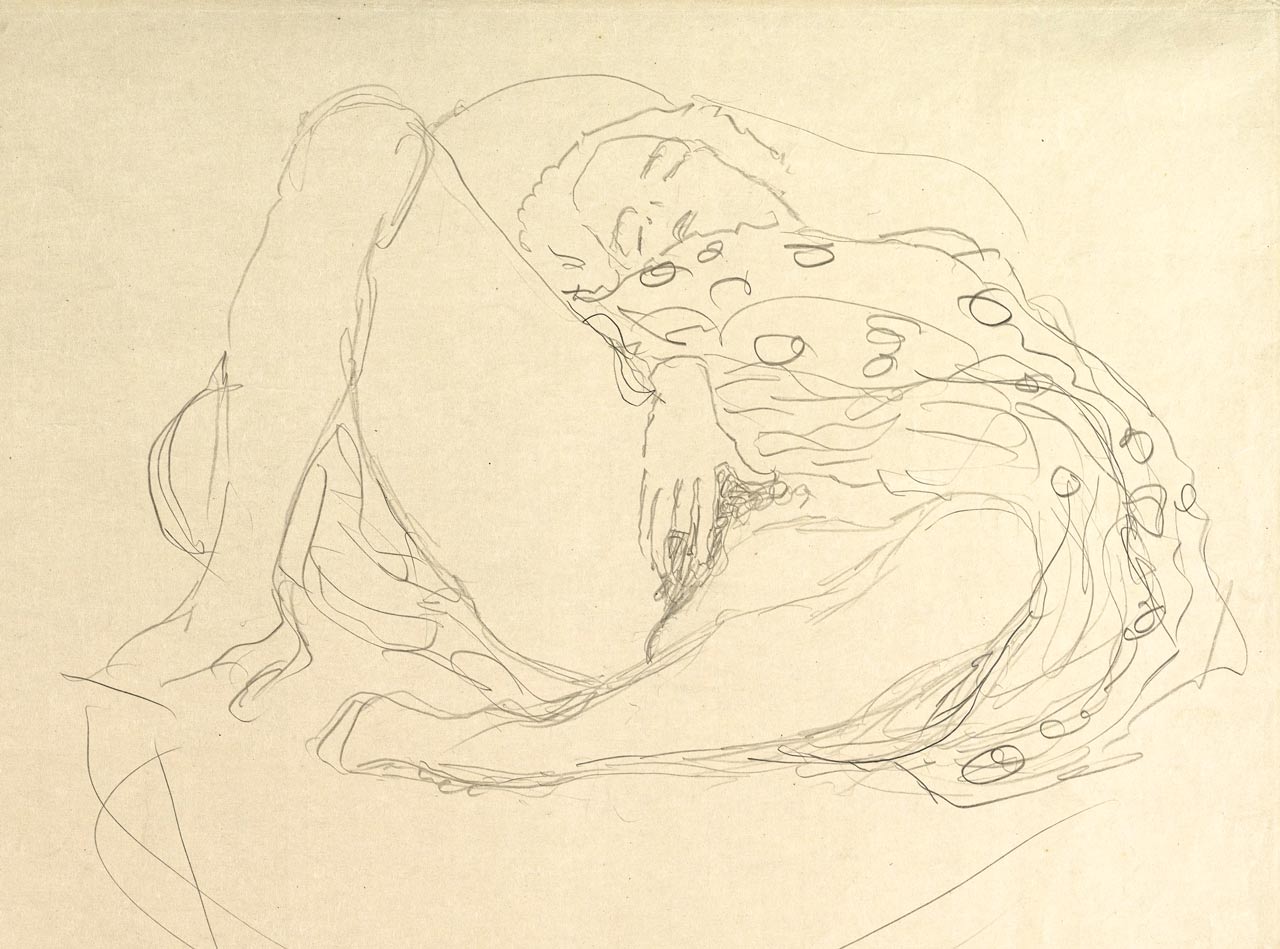 The amazing online collection of the Met ( The Metropolitan Museum of Art), a cornucopia of art of all times, is not only a feast for the eyes. It also offers a sublime direction how to name the best things in life the most discreet way. A fine example are some of the reclining nudes and woman. What sounds like an after-work nap may indeed be an arousing image of a girl masturbating or two woman hugging nude in bed. Here we have some fine examples of such delicious erotica by Austrian artists Gustav Klimt and Egon Schiele, two of the most important artists from the beginning of the last century. 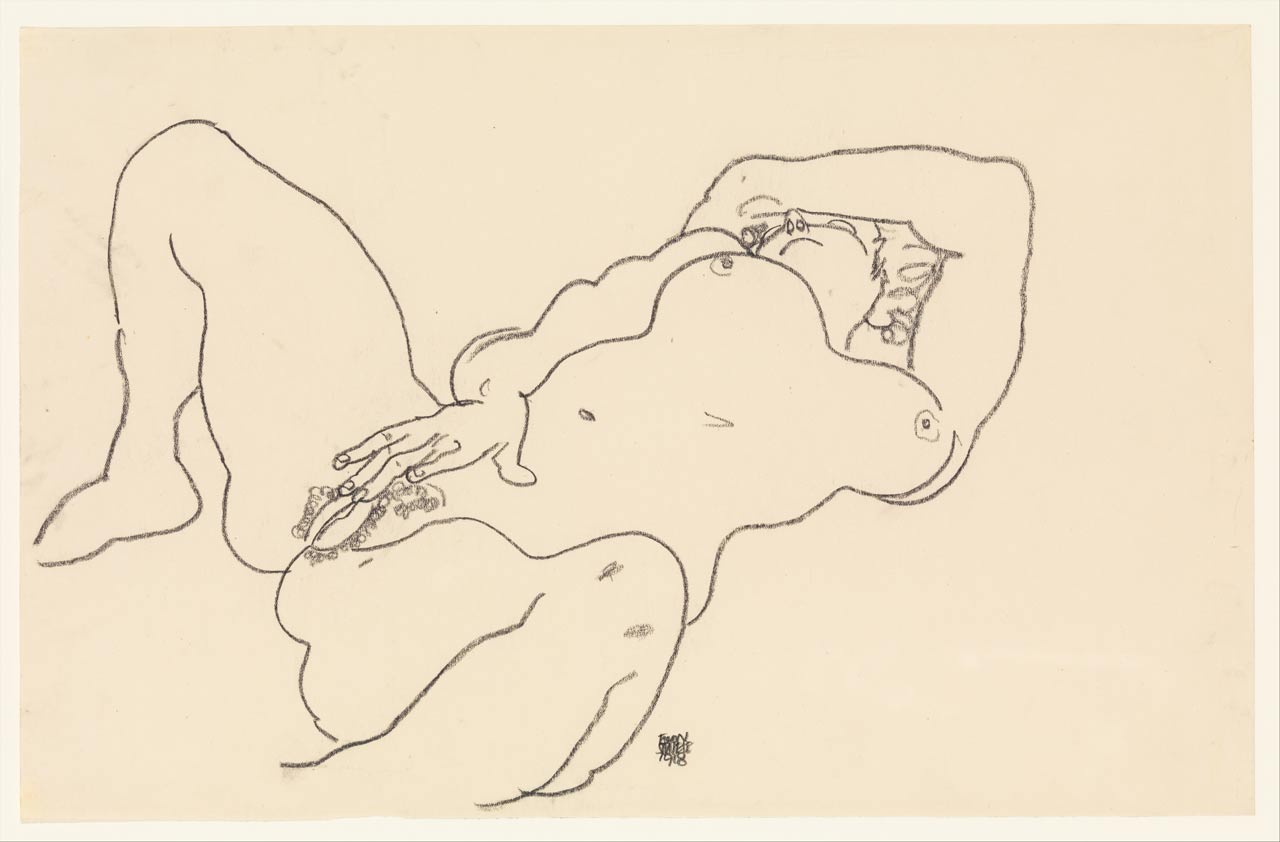 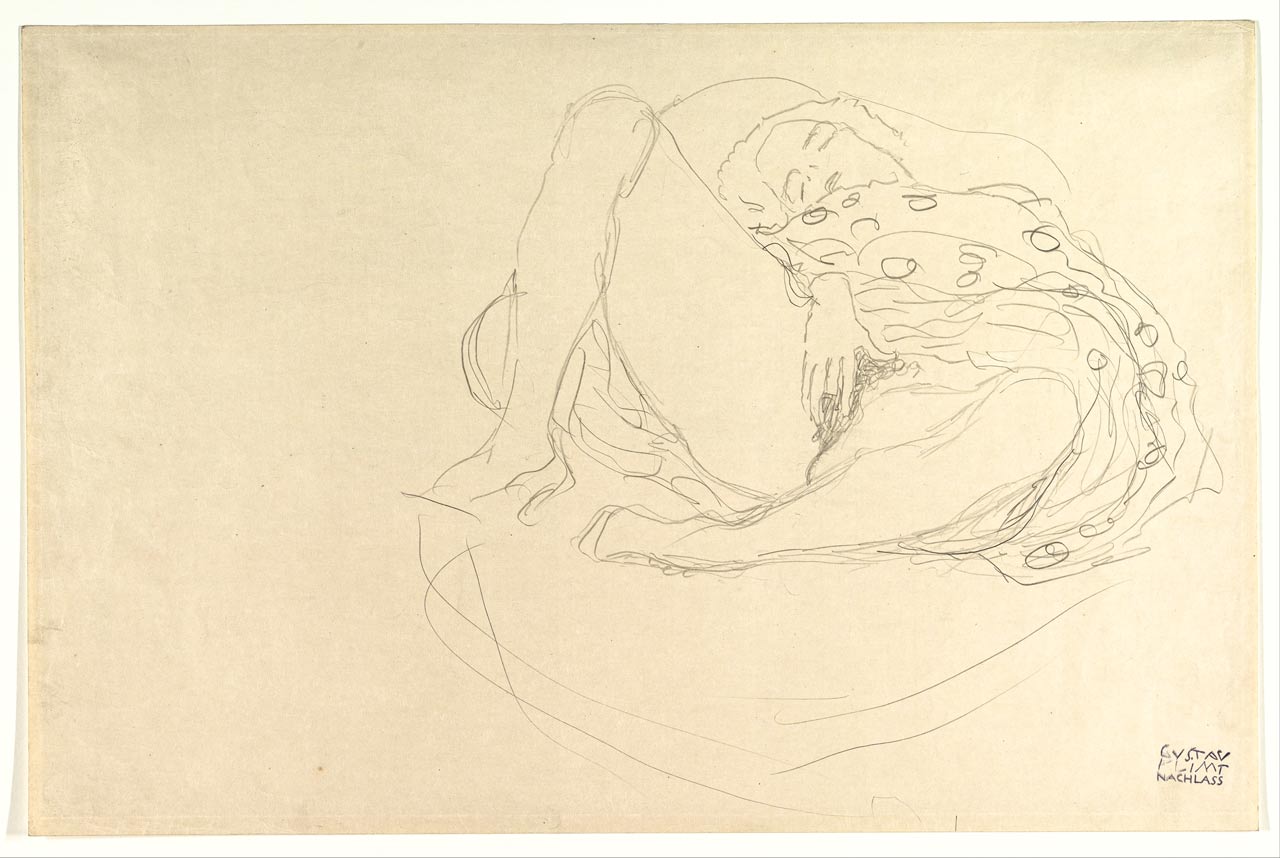 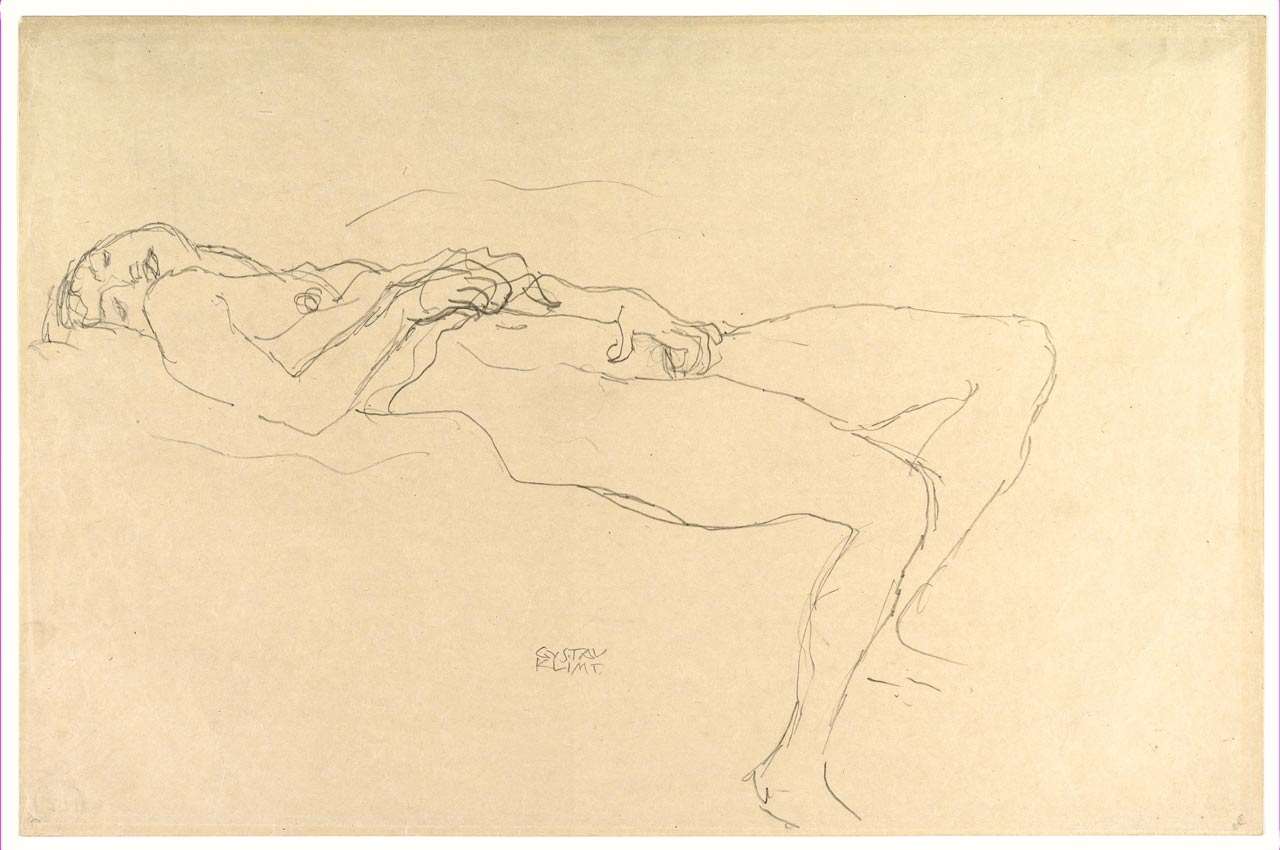 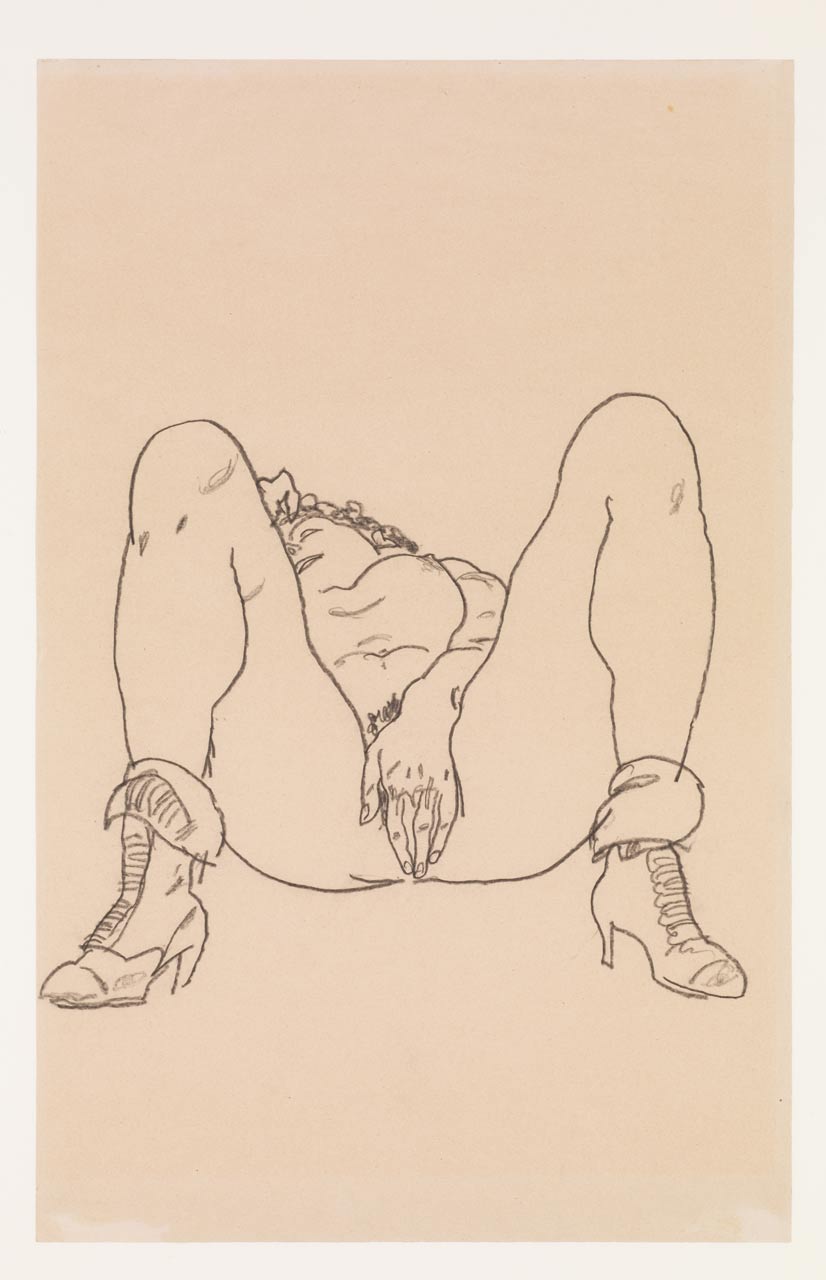 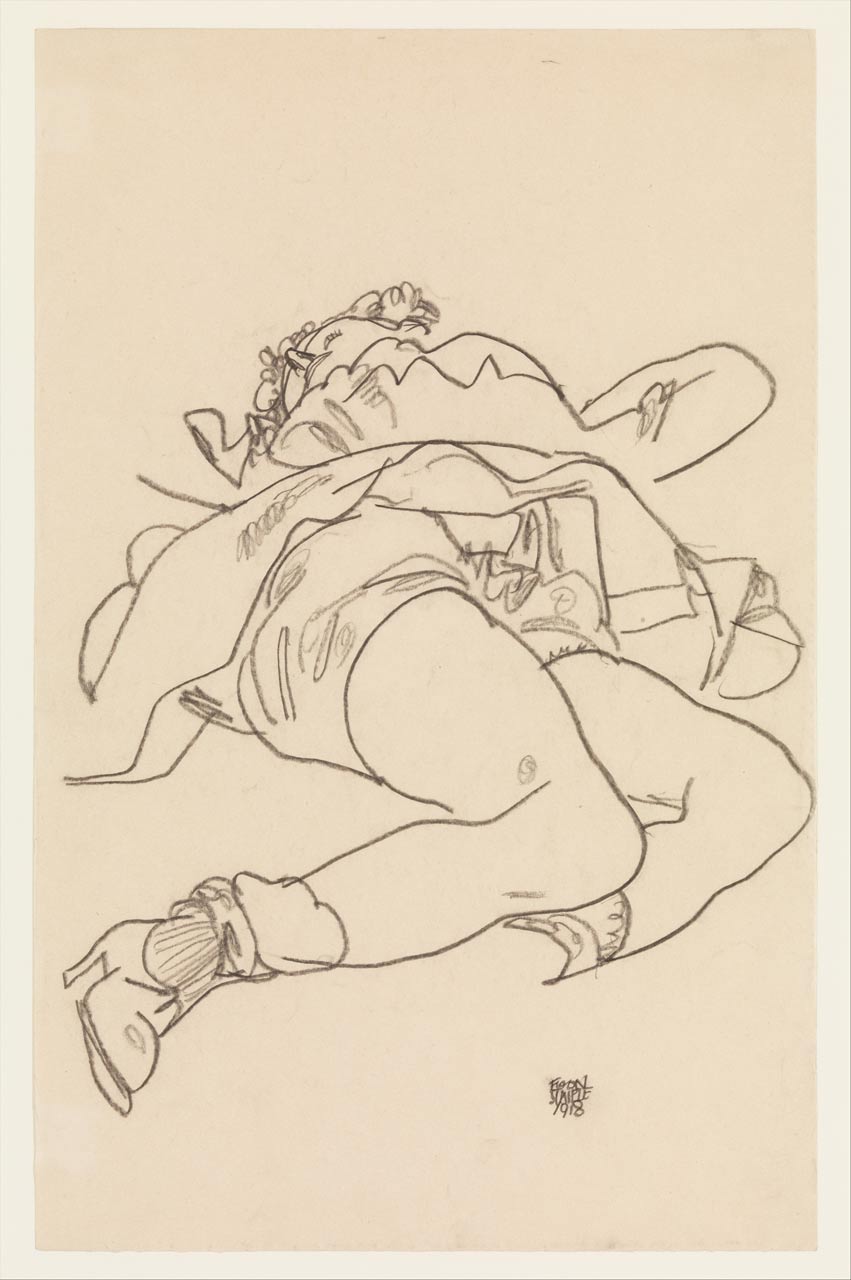 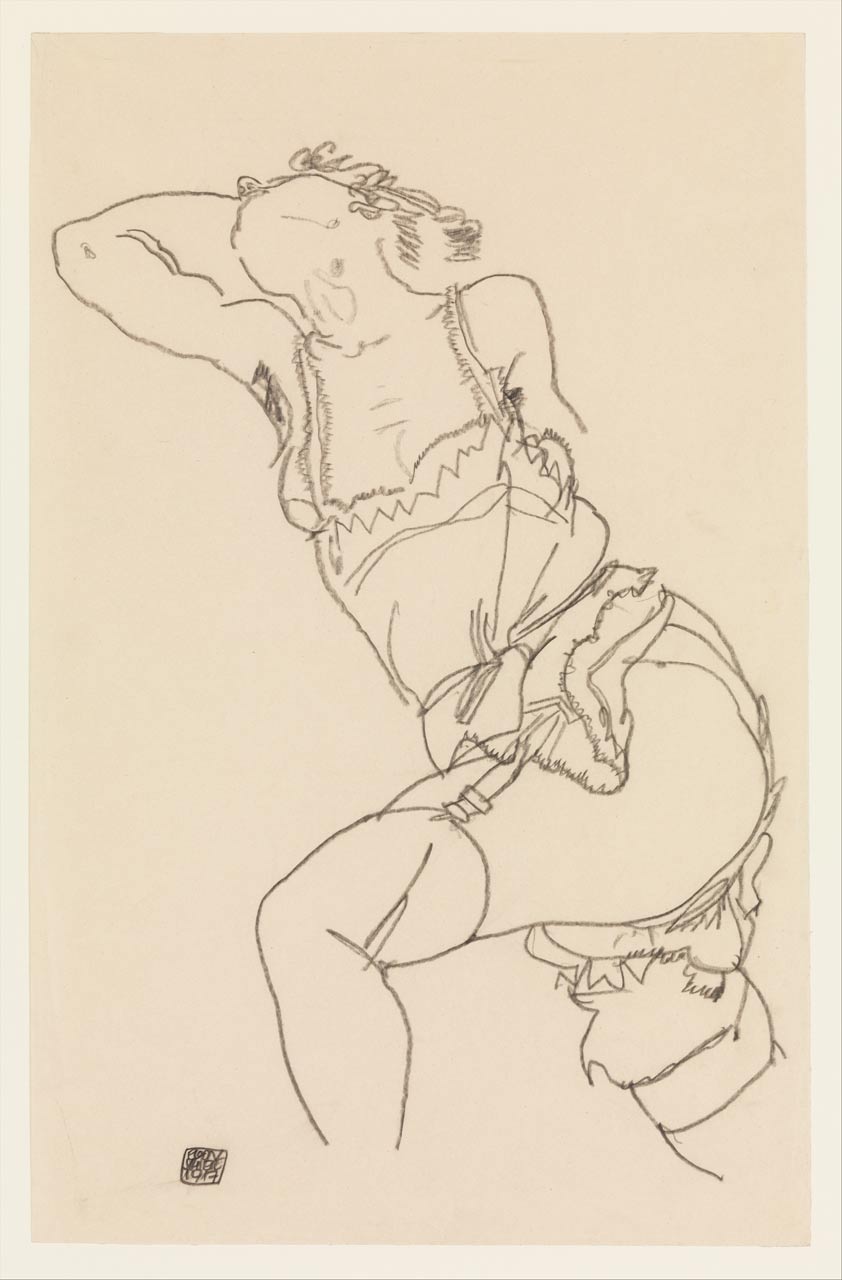 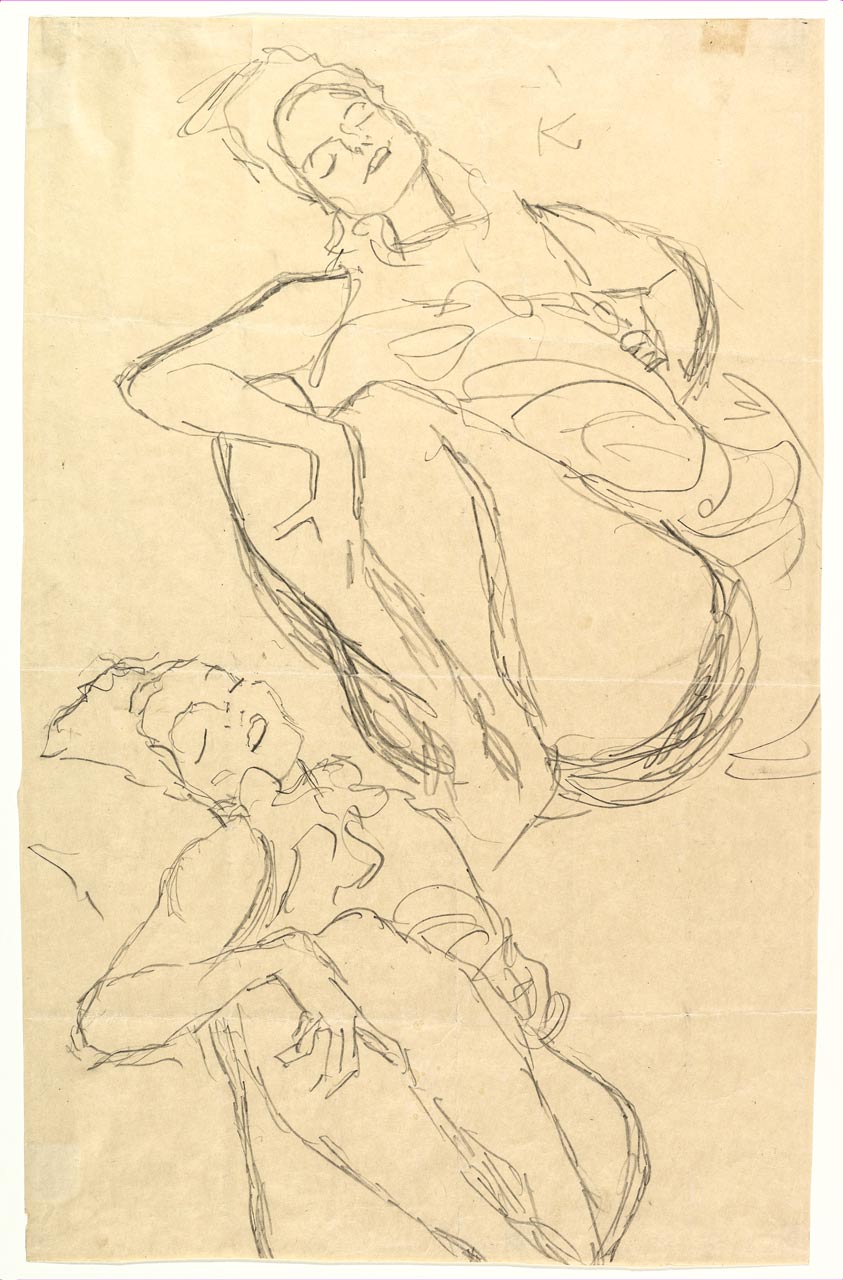 The works by Gustav Klimt are set to a high contrast to make them viewable on a website. The original scans can be found at the online collection of the MET.