Victoria is a brunette hottie with brown eyes and an amazing body! The Czech chick has such a curvy ass, it’s absolutely impossible to resist. She wears a mask as she enters Steve’s hotel room. After some French kissing, he ties her up and handcuffs her on a chair. With her endless legs spread wide open, she awaits his tongue for some pussy licking. Victoria moans ecstatically and receives some spanking with a black leather whip. Steve spanks her ass and slaps her sexy butt cheeks with his bare hand. Time for submissive Monique to suck his hard dick! Moments later, he bangs her hardcore on the white couch and welcomes her master’s massive cock inside her anus. Steve fucks her asshole over and over again until he cums inside her derriere, so you get to see his spunk running down her butt cheeks!

Fetish Geisha Kawa | The Girl with the Blindfold Leather
Mask

Mistress Kawa, a professional model of latex, fetish and shibari, is the delicate masked Fetish Geisha in this pictorial by Barcelona-based StudioIvolution. The mesmerizing daughter of a  Japanese father and a Lebanese mother was educated in Brazil and is one of the few Mistresses in … Continue reading 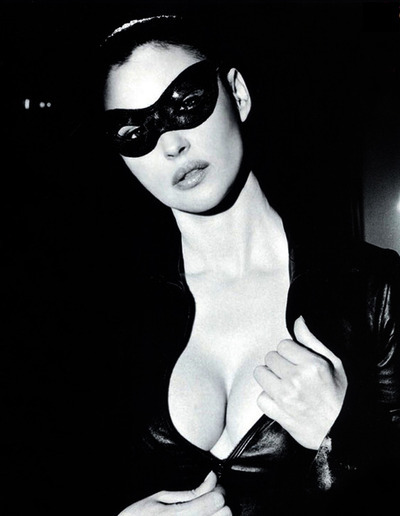 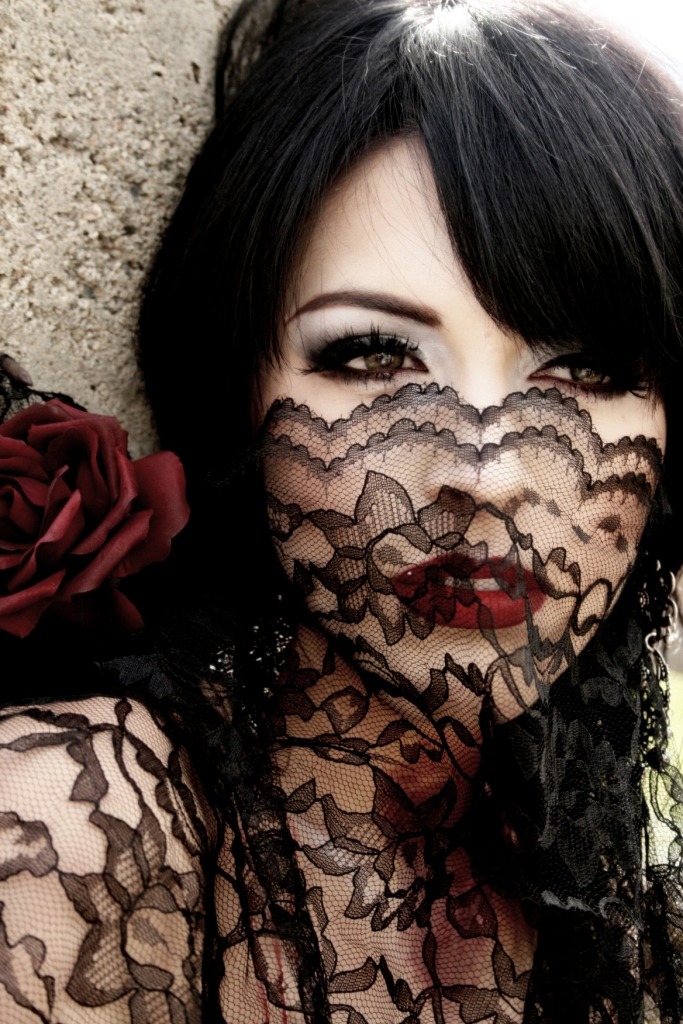 I may be a lunatic, but then, wasn’t my lunacy caused by a monster that lurks at the bottom of every human mind? Those who call me a madman and spurn me may become lunatics tomorrow. They harbor the same monster. –Akutagawa Ryunosuke I feel naked without my gasmask